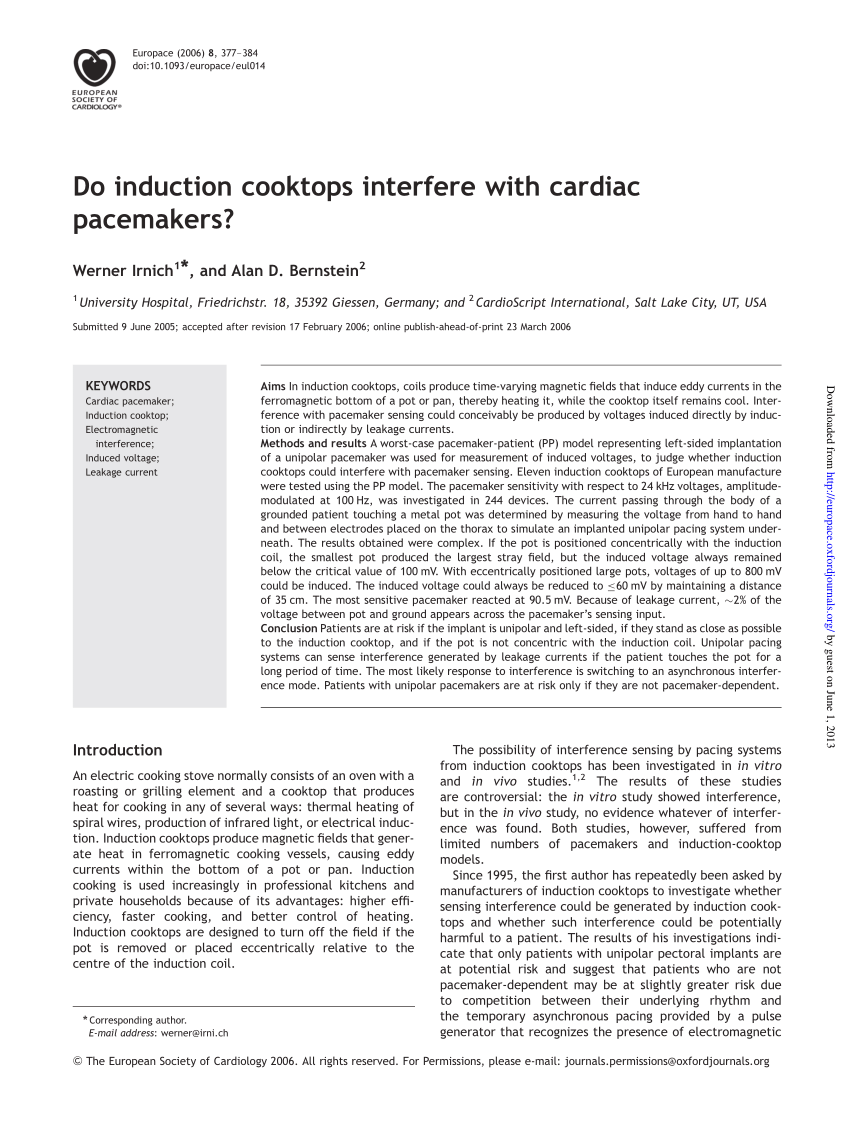 
The 6-week course of intravesical and percutaneous BCG, which was the first reported schedule, 3 is very effective. Most subsequent studies have failed to demonstrate that alternative schedules provide significant benefits. Early modifications, such as omission of percutaneous vaccination, and quarterly or monthly maintenance, though accepted, only marginally improve convenience or efficacy.

Although randomized clinical trials RCTs failed to demonstrate improved efficacy of percutaneous BCG against bladder cancer, systemic immune responses are higher after percutaneous vaccination than after intravesical administration alone. This heightened response after immunization is promising and should prompt new RCTs to investigate this application method. RCTs of quarterly, monthly and repeated 6-week BCG instillations, which aim to maintain the immune response, also failed to show a significant improvement of efficacy Figure 1.

These results led some experts to question the value of maintenance BCG and to abandon its use. By contrast, the 3-week BCG regimen, designed by the Southwest Oncology Group with immunological principles in mind, 12 is sufficiently different that it should not be considered in the same category as other maintenance BCG regimens. Reprinted from European Urology , 65 , Kamat, A. The potential benefit of 3-week BCG maintenance deserves emphasis. Specifically, the schedule is initiated with weekly intravesical and percutaneous BCG treatment for 6 weeks, followed by further weekly combination treatment for 3 weeks after routine cystoscopy at 3, 6, 12, 18, 24, 30 and 36 months.

The most commonly used treatment, repeated 6-week instillations, has been found to be ineffective in one RCT. Two other trials compared 3-week maintenance BCG with alternative agents Table 2. Some practical points need to be considered when using BCG for bladder cancer treatment. BCG manufacturers recommend evaluating the tuberculosis status of the patient with a PPD purified protein derivative tuberculosis skin test before initiation of therapy, with some practitioners obtaining chest radiographs in all patients.

In general, BCG use in patients with significant immunosuppression should be avoided, owing to the infectious risk of BCG. However, other patients with mild immune impairment for example, due to steroid use for chronic obstructive pulmonary disease , well controlled HIV, or mature transplants, as well as healthy elderly patients, can be treated successfully with minimal adverse effects and good efficacy. Although these drugs have a potential negative effect on the immune response to BCG treatment, neither had an effect on the clinical efficacy of BCG therapy in multiple clinical studies.

However, a large phase II study with BCG combination therapy reported no infectious complications in the absence of prophylactic antibiotics, suggesting this population represents a low-risk setting.

Lamarck and Darwin: two divergent visions of the living world

The technique used for the administration of BCG therapy must optimize the contact duration of the mycobacterium to the bladder urothelium to achieve maximum treatment effect. These measures include minimizing fluid intake by the patient before treatment and assuring complete bladder drainage via a lubricated, atraumatically placed catheter immediately before BCG instillation under gravity.

Additional rolling and positional manoeuvers by the patient after instillation are unnecessary for complete contact with the urothelium and distribution of BCG. Recognizing when BCG has failed is another area that can lead to confusion.

Although the assumption seems logical that any tumour recurrence after therapy is a 'BCG failure', not all patients in this population have a similar prognosis. This situation has immense implications on options for alternative therapy, including the need to proceed to cystectomy. Definitions to clarify what constitutes BCG failure have been published. Most experts agree that the time point for evaluation should be at 3 months for papillary tumours and 6 months for CIS except when disease progression was observed at 3 months.

Of note, this category includes any progression in stage or grade by 3 months if patients received induction BCG only.

The tumour recurs largely because of inadequate therapy, which does not have the same negative prognostic implications as a true BCG failure. The above definitions highlight a major problem with the design of current clinical trials for bladder cancer using intravesical BCG therapy: lack of a standard definition of treatment failure and the complexity and ambiguity associated with related terminology. The situation becomes even more complex when the adequacy of BCG therapy is considered, as induction BCG alone is considered suboptimal therapy. Thus, when designing clinical trials for intravesical therapy, most clinicians recognize that to be included in a BGC-failure trial patients should receive at least five of six doses of induction BCG and at least two of three doses of maintenance BCG.

This requirement brings about its own challenge: the lack of a good control group other than cystectomy for true BCG failures. If patients have recurrent high-grade tumours after BCG therapy as listed above, the salvage rates with intravesical therapy remain low. Thus, no clinical trial that randomizes BCG-refractory patients to alternative conservative measures compared to the much more invasive treatment of radical cystectomy has been proposed or even felt to be feasible to date.

Improving enrolment in clinical trials of new intravesical therapies will require changes in study design and approach. One such proposal is based on early identification of patients who experience 'cytogenetic failure' of BCG therapy.

This suggestion is based on a prospective clinical trial, in which fluorescence in situ hybridization FISH assays that detect aneuploidy and gene mutation in urine samples UroVysion, Abbott Molecular were performed serially during BCG therapy. The data suggested that patients with a positive result in the FISH assay and a negative 3-month cystoscopy are at such high risk of recurrence and progression that their disease can be classified as a cytogenetic BCG failure, even though they are clinically disease-free.

Markers of response to intravesical BCG fall into three broad categories: determination of response presence of cancer , use of surrogate endpoint biomarkers and prediction of response. BCG is most frequently used to treat high-grade disease and assessing the response of CIS specifically is challenging because it is often difficult to detect.

A commonly used design is to determine response by cystoscopy, cytology and possibly bladder biopsy at 3 months and 6 months following a BCG induction regimen. However, the 3-month assessment is problematic because of the well documented conversion of positive cytology at 3 months to negative cytology at 6 months, particularly after maintenance BCG. Cytology is a subjective test with variable performance; 46 molecular tests that are more objective might yield better and more consistent performance in detecting visually occult bladder cancer.

Patients who have abnormal results in the UroVysion assay in a urine sample obtained immediately before the last of the 6-week induction instillations have increased risk for tumour recurrence and progression. Cytokine production has been explored as a source of potential surrogate endpoint biomarkers.

Response to immunotherapy with BCG depends on complex molecular interactions between the patient and their cancer. Genomic variations in oxidative stress pathway genes might affect response to BCG. Increasing knowledge of the multiple factors that influence what is clinically recognized as a BCG response is likely to result in improved instruments to assess this response. Repeated BCG induction is of limited value. About one-third of patients who do not respond to one course of BCG will eventually achieve a durable response.

Furthermore, even this therapy has unsatisfactory activity in BCG-refractory patients. Other alternative strategies have been developed for patients who experience a failure of BCG therapy. For example, the use of initial chemotherapy followed by BCG, the reverse version or alternating application, as well as other novel chemotherapy regimens, have been investigated in small clinical studies.

Hyperthermic conditions resulted in a significant improvement in long-term disease-free survival. Several approved chemotherapeutics that are active in advanced disease, including cisplatin, gemcitabine and taxanes, are being studied for intravesical use. Unfortunately, the most active single systemic agent, cisplatin, is associated with unpredictable and sometimes fatal anaphylaxis when used intravesically. Past combinations of harsher, vesicant drugs, such as doxorubicin and mitomycin, although highly active, resulted in considerable local chemical cystitis. Cystectomy remains the standard for recurrent BCG-refractory, high-grade T1 bladder tumours.

Contribution of Professional Pedagogy to Decision-Making


Radiochemotherapy might be a potentially curative alternative to cystectomy in patients with recurrent Ta—T1 disease usually following BCG therapy but without extensive Tis. Currently, several strategies to enhance BCG response are being explored. 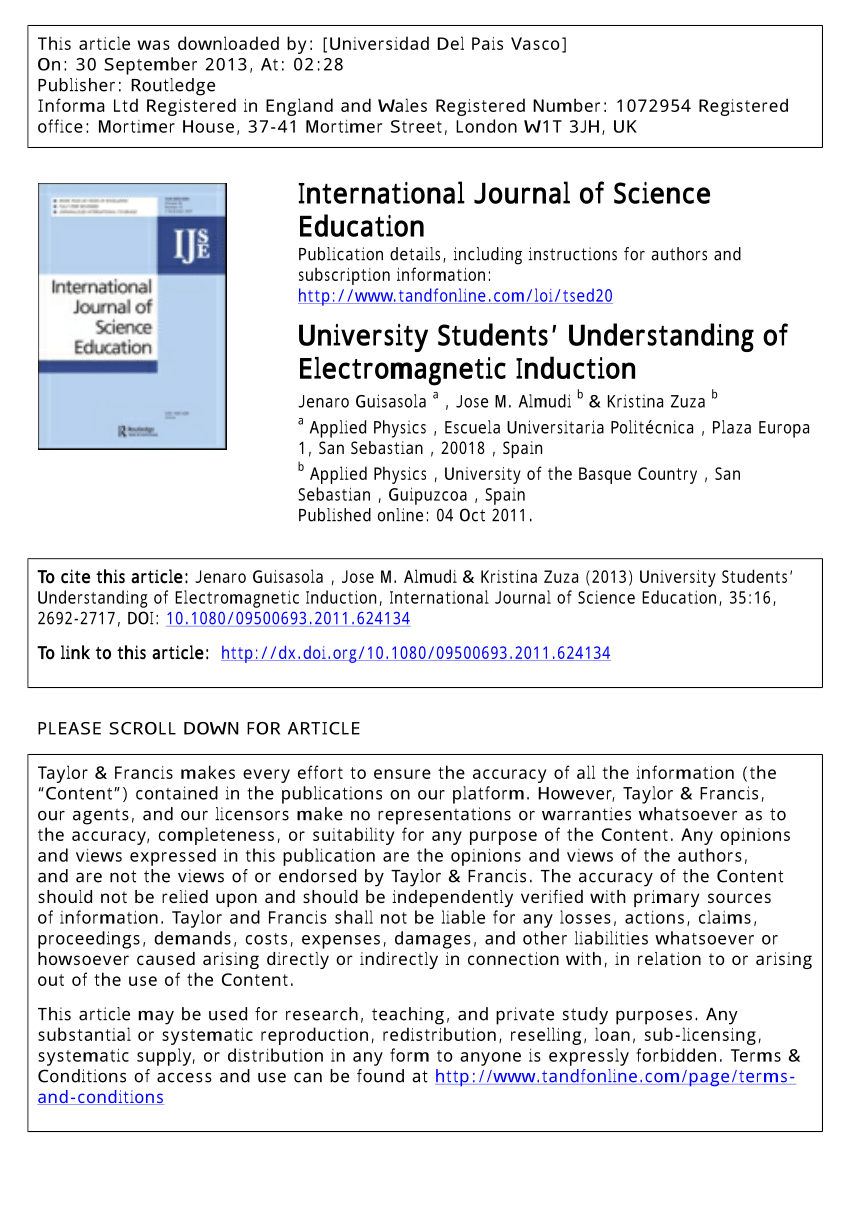 Testing of combinations of BCG with various new investigational agents that have independently demonstrated activity in early phase trials is ongoing and some of these combinations have been applied clinically with variable effect. In addition, the use of entirely novel agents based on emerging preclinical findings presents an important area for potential clinical investigation. Some bladder cancer cells have a high level of VEGF expression. Tyrosine kinase inhibitors, such as sunitinib, can inhibit proliferation of such cells.

In vitro experiments using T24 bladder cancer cells have demonstrated that the combination of sunitinib and BCG can enhance cell death and reduce cell migration compared with sequential administration. Smac mimetics degrade inhibitors of apoptosis IAP proteins, which can block caspase-induced apoptotic death, and have been studied for augmenting response to BCG.